Some fishy stuff coming out of Alabama involving a fire suppression chemical spill from an electric generating plant run by Alabama Power at its now closed Plant Gorgas. The chemical did a number on the fish populations of Baker Creek, a tributary to the Black Warrior River, which has to be one of the coolest names for a river that we’ve ever heard of.

An anonymous man has come forward, stating he witnessed Alabama Power Co. vehicles disposing of dead fish into a trash compactor shortly after the spill on March 23rd. Sixteen hours later, the spill is officially reported to the Alabama Department of Environmental Management. Plenty of time for Alabama Power to … try and hide the evidence? 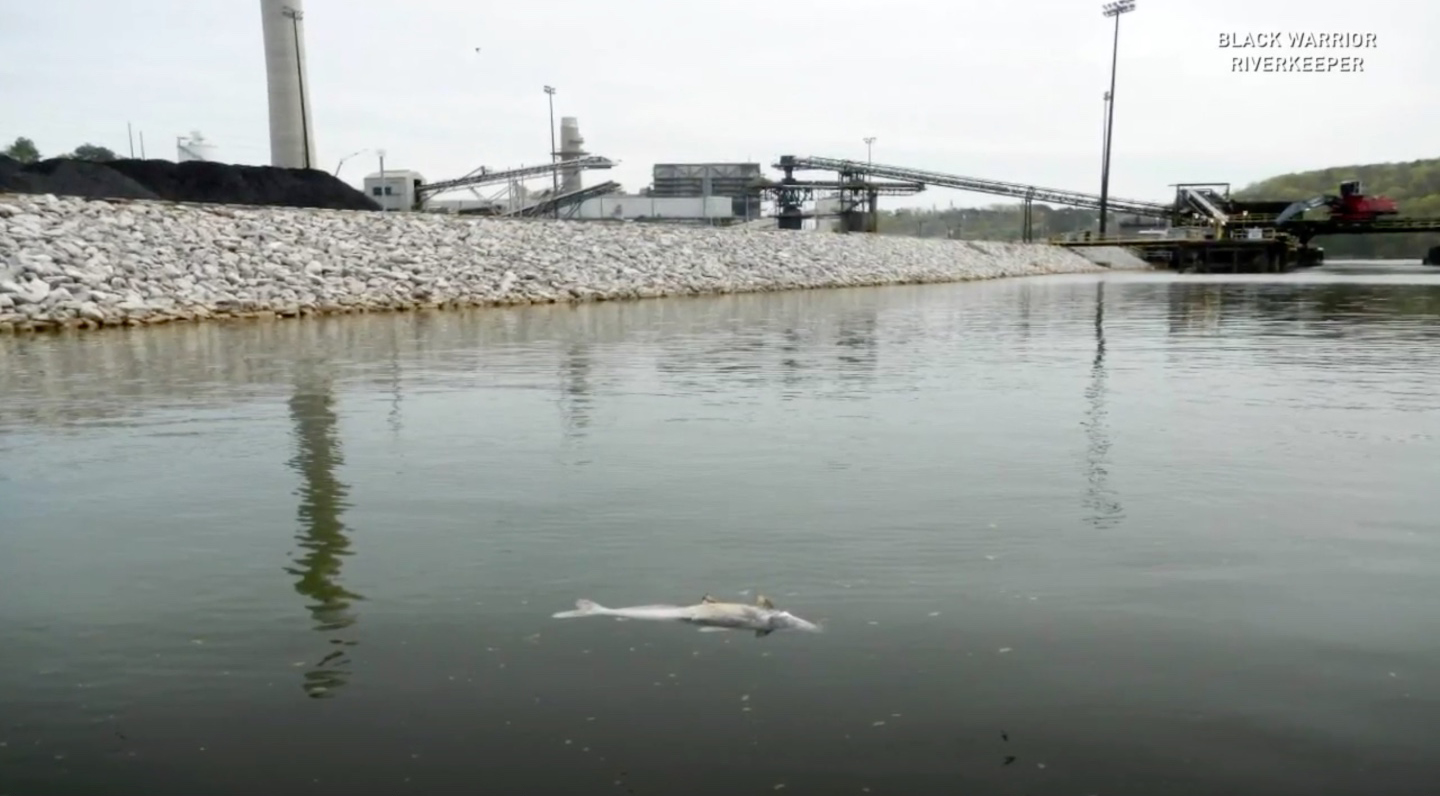 Nelson Brooke of Black Warrior Riverkeeper wonders, “If Alabama Power was in there hauling off fish before the state could perform its investigation, then why were they doing that?” To … try and hide the evidence?

ABC 3340 has the rest of the story, complete with interviews from the identity protected whistleblower and blatant denials of any wrongdoing from an Alabama Power media relations spokeperson/guy.