Down the Path Season 2 is sponsored by The Flyfish Journal

On June 23, 2019 San Pedro, Belize, police were called to a crime scene on the waters of Ambergris Caye. After a short search, they found the body of flyfishing guide Mario Graniel slumped behind the wheel of his flats skiff, the Johnnie G. Not far from the boat was his client, Dr. Gary Swank, floating face down in the warm Caribbean water. Swank was a highly regarded cardiologist from Roanoke, VA, visiting San Pedro, a bustling Central American town just south of the Mexican border, for the first time.

San Pedro local Mario Graniel, a professional flyfishing guide, had been hired by Swank for a typical flyfishing outing while he, his wife and three children vacationed for a few days on the small tropical island. Ambergris Caye is one of the most popular destinations for saltwater anglers taking a shot at bonefish, tarpon and permit—better known as a saltwater grand slam.  It was quickly reported by police and local media that Swank and Graniel suffered multiple gunshot wounds. For the flyfishing world and the tourism industry in Belize, the news was shocking. For both families involved, it was a tragedy. 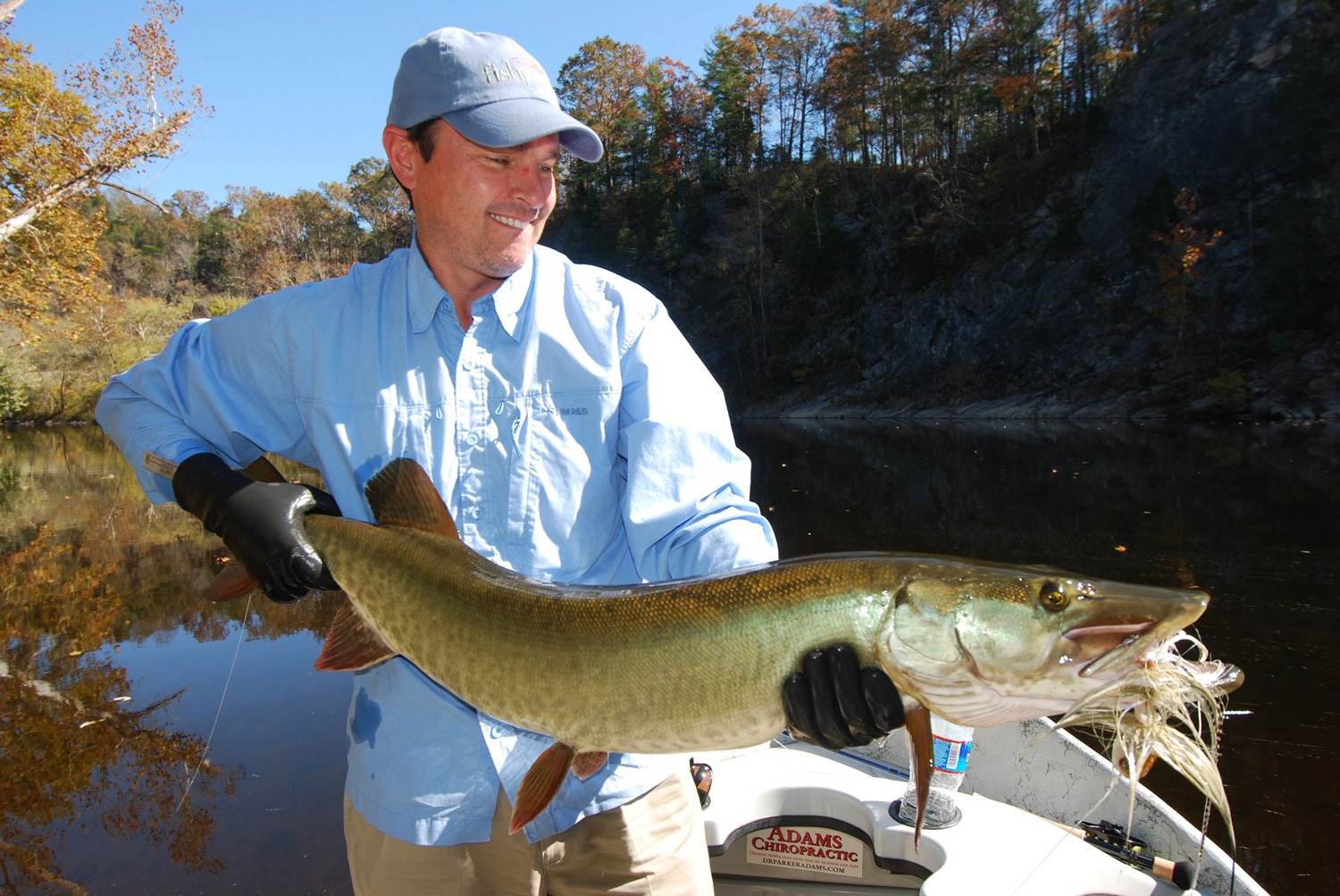 above Photo: Courtesy of Melanie Wilhelm

The death of a prominent doctor while on a day trip in idyllic Belize was hard to understand, especially for anglers who had fished this area extensively. Early reports described a dark-colored skiff motoring up to Graniel and Swank around 10am, opening fire, and instantly killing both men. A “drive by shooting” on a saltwater flat on a commercial flyfishing trip was simply unheard of.

The double homicide was widely covered by Belizean media as well as major news outlets in the United States. It was also covered in detail in Swank’s home state of Virginia. In the immediate aftermath of the murders, suspects were clearly identified and a narrative of what happened began to take shape. Within days, wanted posters were issued and a manhunt stretched south through Belize and into nearby Guatemala.

Almost a year later, there have been multiple arrests and detentions but no one is currently in custody. Local law enforcement and the FBI have investigated, but it seems they are no closer to putting someone into custody or on trial. It appears there are few prospects or new breaks in the investigation.

Season Two of Down the Path is an account of how and why this double murder happened. 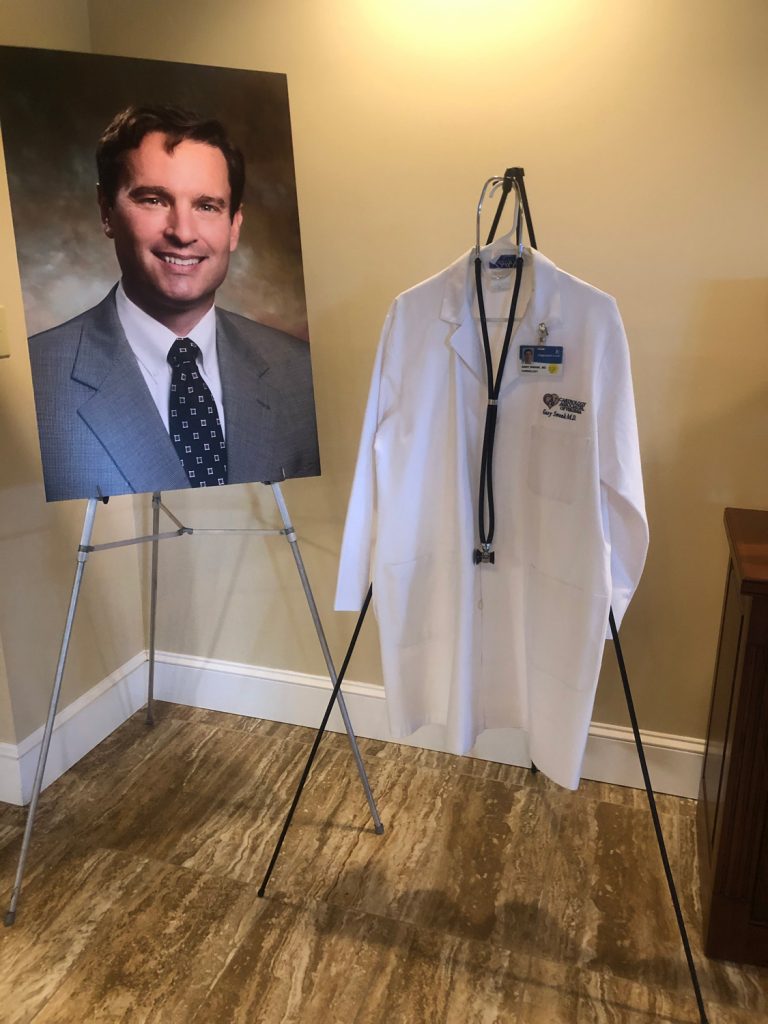 ABOVE Photo: Courtesy of Melanie Wilhelm

San Pedro isn’t the sleepy island fishing village that it used to be. Times have changed. The town has expanded and has experienced the same issues other growing cities have faced around the world—increased population, unemployment and crime often go hand-in-hand with small pockets of prosperity. San Pedro is located on the southern part of the island of Ambergris Caye in the Belize District of the nation of Belize. Based on recent population estimates, there are roughly 16,000 residents on the island. In 1982 San Pedro officially graduated from being a “village” and was granted the status of a “town.”

Police say there was an attempt on Mario Graniel’s life either in the late evening of Friday, June 21, 2019, or the early morning hours of June 22. Video surveillance in the San Pedro neighborhood captured the image of a slim male wearing a hooded sweatshirt firing multiple rounds into Graniel’s residence. Upon investigation, 9mm shell casings were found as well as bullet holes in the apartment where Graniel lived.

At the same time this attempted murder occurred, Swank and his family were traveling to Belize. Swank had initially booked two days of fishing later in the week but changed his mind shortly before arriving in San Pedro. He booked another day of fishing for Sunday June 23.  The arrangements were made through a local booking agent and the house he had rented with his family.

According to Swank’s sister, Melanie Wilhelm, who was interviewed for this story, this is how Graniel and Swank intersected.

“Graniel was recommended through the owner of the house they rented and the onsite house manager, who set up all the activities they scheduled for their vacation,” said Wilhelm.  “Initially, Gary was not supposed to go out on Sunday. While planning their trip, Gary booked two outings on Tuesday and Thursday with Graniel for one day and a different fishing guide for the other day.  Right before they left for the trip, Gary decided he wanted to add a third day, which was Sunday, the day after they arrived.”

As it turns out, Graniel was supposed to participate in a dart tournament on June 23.  The tournament was cancelled and Graniel let his acquaintance know that he was available for a guided flyfishing trip. Instead of leaving for the dart tournament, he picked up Swank in a small skiff that Sunday morning—it would be Swank’s first day ever fishing the flats of Belize. The guide and angler had never met before.

Less than two hours later, both men were found dead a mile west of San Pedro town. In the official police report that would be later referenced in community meetings and police interviews with the media, the post-mortem conducted officially certified their cause of death as Traumatic Asphyxiation. Early media reports, including those from the San Pedro Sun, also cited local law enforcement claims that the two were executed by someone traveling “in a passing boat” and that “authorities are hopeful that potential witnesses will come forward to assist in the ongoing investigation. They believe that someone must have witnessed the shooting, even though it happened at sea.”

It was initially reported the assailant was a single gunman. If there were indeed an eyewitness or witnesses, this would have been an important break early on in the case.

What was also very clear early on in the investigation was an acute understanding that this double murder would have deeper implications for San Pedro and all of Belize. A year later it appears that there is quite a bit of evidence indicating what happened—but there are still many unanswered questions.

To learn more about this story visit www.downthepathpodcast.com or listen to Down The Path Season 2 wherever you find your favorite podcasts.  Down the Path Season 2 is currently available on Apple Music, Stitcher and Spotify.