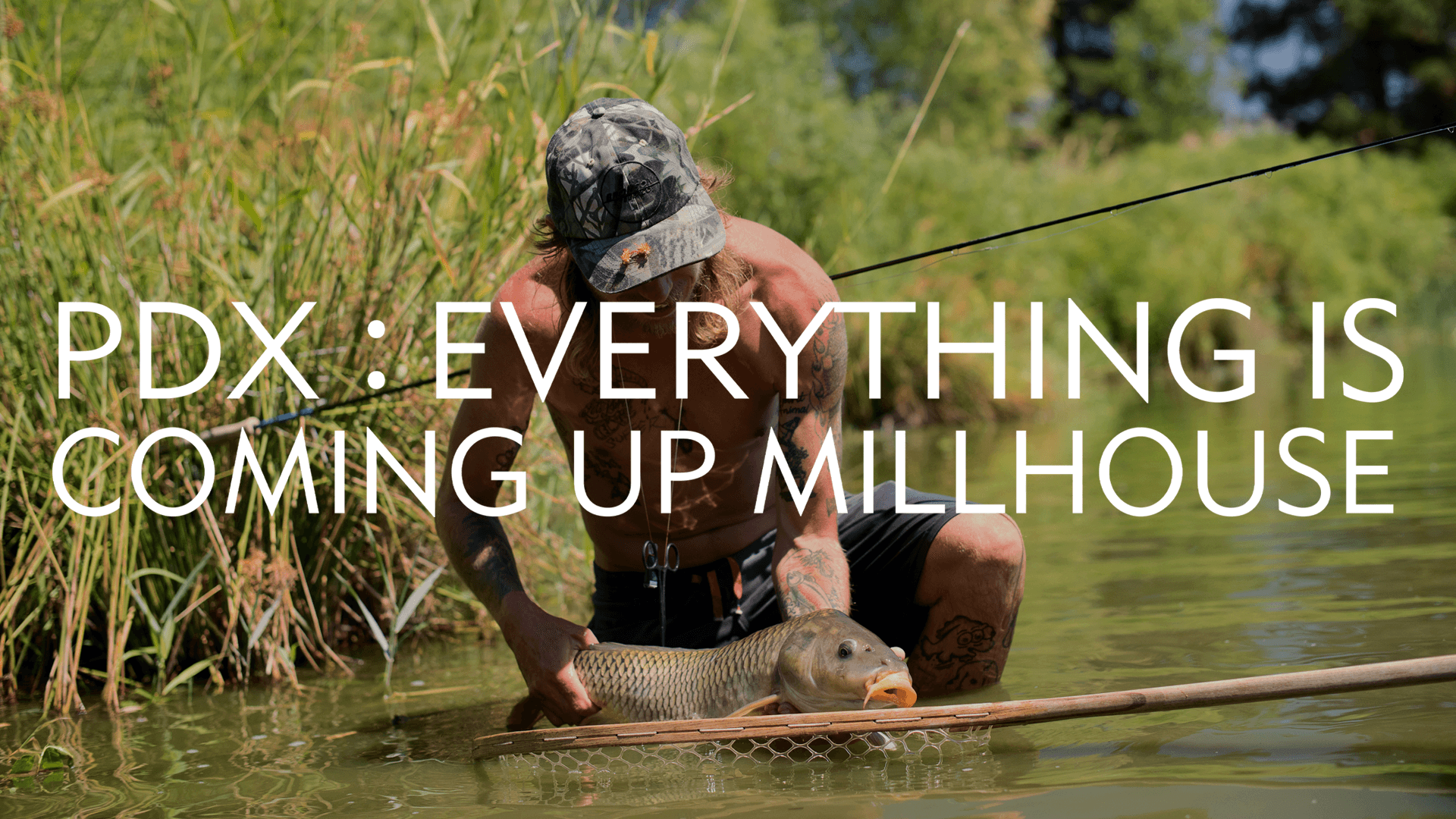 With support from Orvis, Fat Tire, and Yakima.

When pro skateboarder Dave Gravette was sidelined with injuries a few years ago, he found himself in need of some new demons to chase. As a Pacific Northwest native with a wild streak, Gravette has always felt the need to be going after some new thrill—whether it was a clean new line at the park or wrangling rattlesnakes on the Deschutes River as a kid. With the skateparks, handrails and staircases of Portland, OR, temporarily out of the picture, he turned to kayaking, and eventually flyfishing, to scratch the itch.

“The same way there’s all those videos of me losing my mind trying a rail for five hours, I lose my mind trying to catch a fish for days,” Gravette says. “It’s all just that pursuit of challenge, endeavor and reward…I always gotta be doing something.”

In July 2021, with record high temperatures putting the kibosh on many fishing options around Portland, that “something” was carp in the lower Columbia River, smallmouth bass within Portland’s city limits, and a sprinkling of alpine trout—and some swimming—for good measure. Gravette’s back on his board these days, and he’s finally cracked the carp code; with parks and urban lines just minutes from carp flats and bassy drop-offs, everything’s coming up Millhouse in PDX.

above David Gravette, multi-tasking with skateboards and flyrods. Finding a place to do both at the same time would prove more difficult. 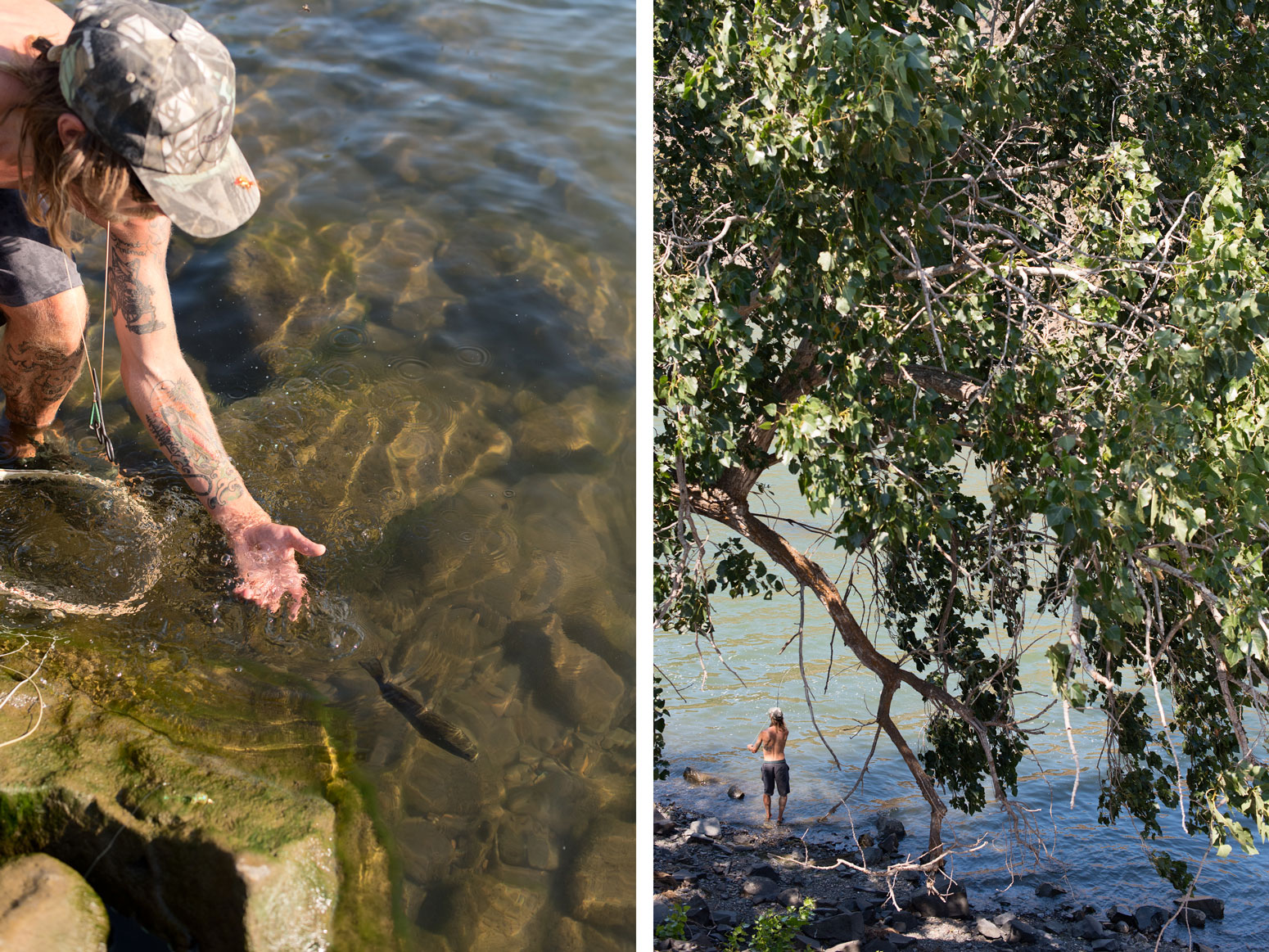 above left to right David Gravette releases a smallmouth bass during an afternoon on the Willamette River in Portland, OR.

Seeking shade for several reasons: hiding from wary carp and the comfort of a few degrees of temperature difference it can provide. 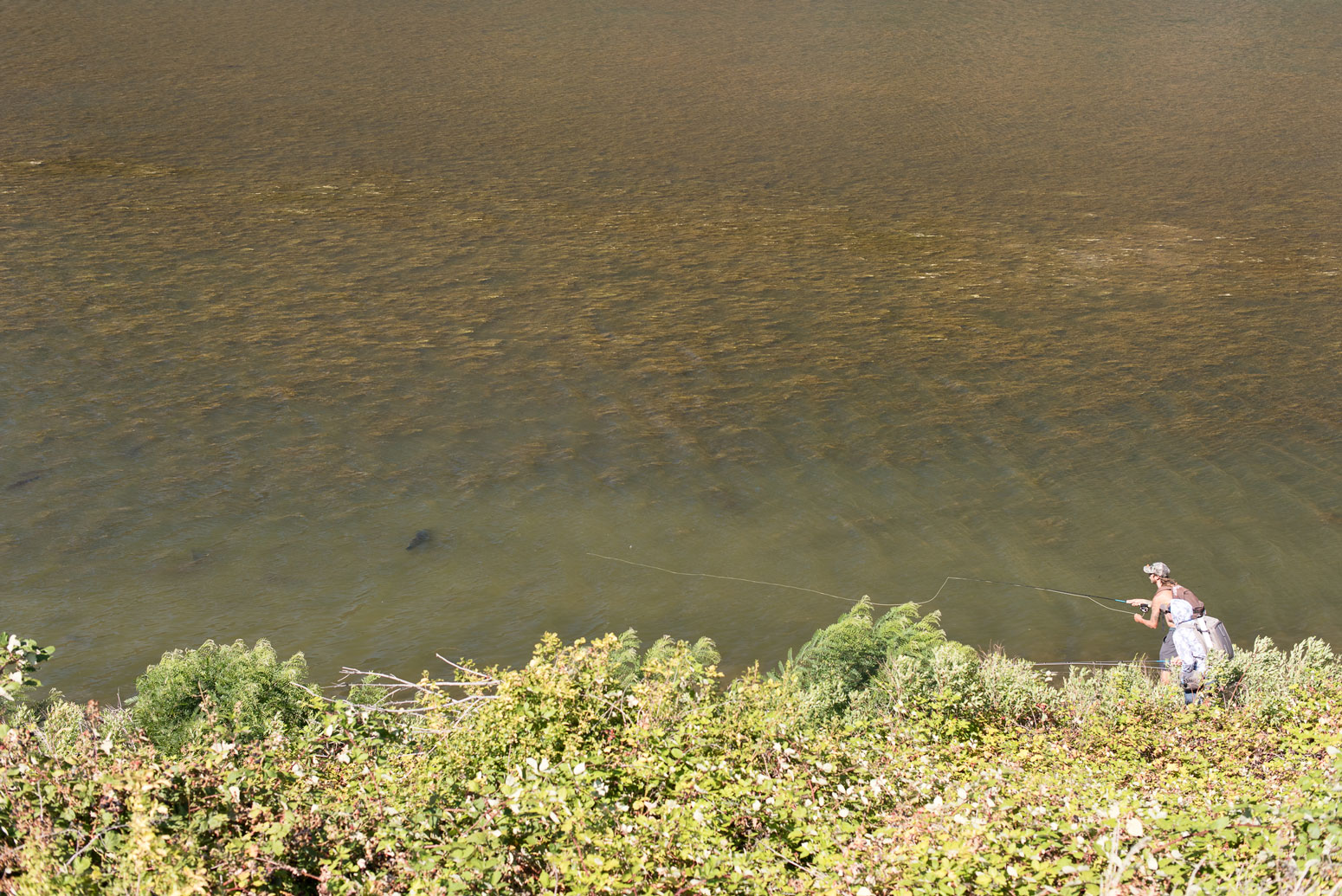 above This fish was the whale of the bunch, with several crew members questioning whether or not it was even a carp; while it wasn’t caught, it was excellent “fish tv” from a perch above.

above Exploring carp fisheries can be a muddy endeavor….

Jason Rolfe loads up the Yakima Double Haul,after fishing in downtown Portland, OR.

David Gravette casts for smallmouth under the bridges of urban Portland, OR.

Jason Rolfe blocks the sun on a fishy flat along the Columbia River. 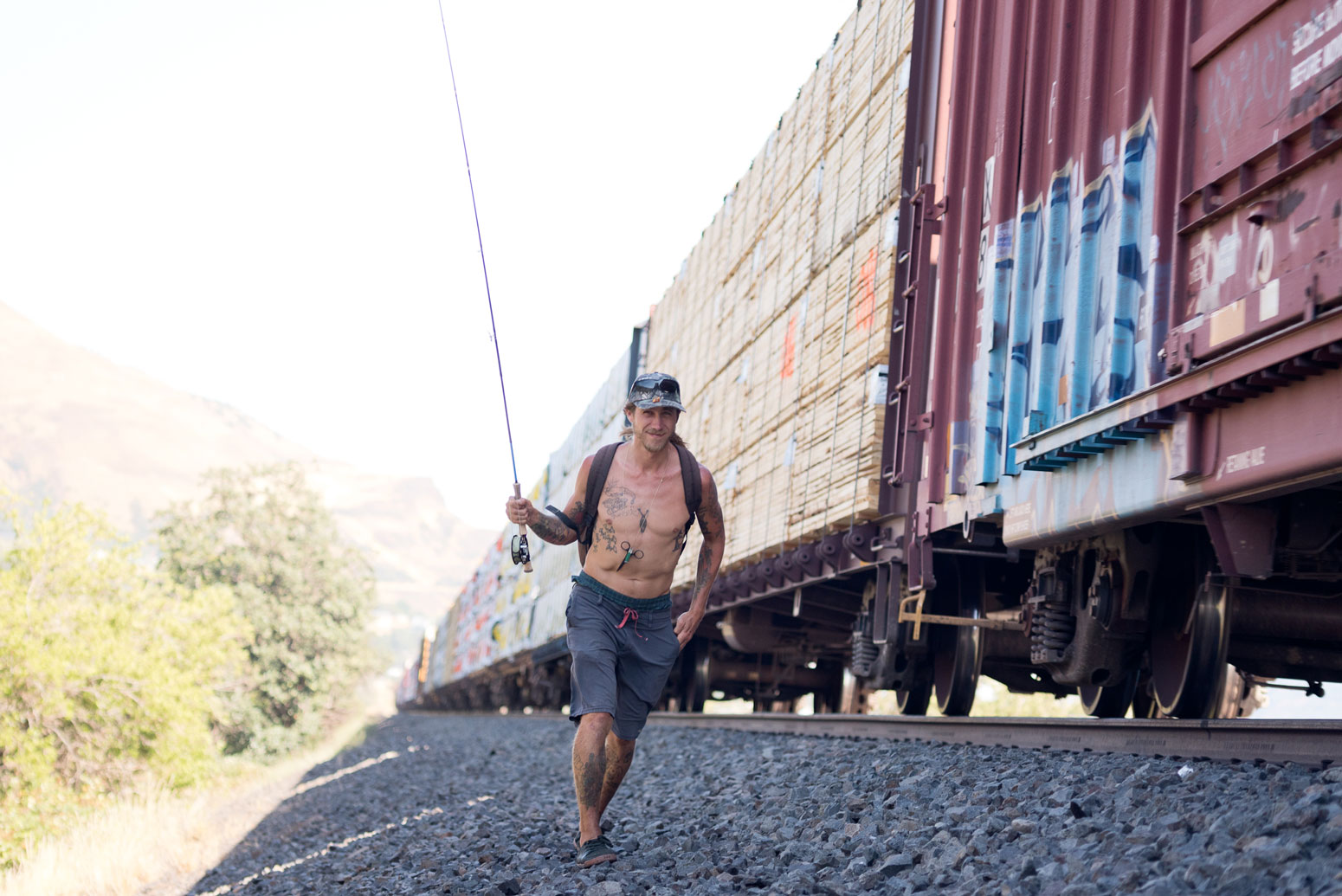 above David Gravette catches up with the crew as a freight train blasts by.