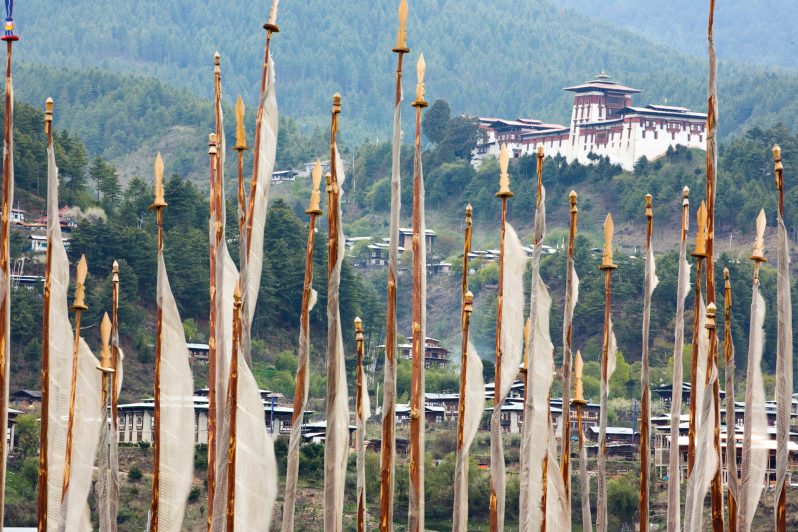 The majestic and untouched Drangme Chhu—one of the four main watersheds in Bhutan—has only been floated a few times. Located in remote southern Bhutan, it is considered the last best place for mahaseer. Much like salmon, mahaseer are migratory fish. They ascend the steep Himalayan rivers to spawn. Exactly like salmon, dams are fatal to mahaseer. Across the entire Himalayan region, from Bhutan to India to Nepal and Tibet, mahaseer are in endangered. And, just like salmon, the reasons are all too familiar—habitat degradation and loss, hydropower encroachments, overfishing and poaching. A crew led by angler and photographer Dave McCoy would be the first to flyfish the Drangme Chhu and a team of anglers and filmmakers would document both the adventure and the pristine beauty of the river. The goal? Raise awareness and protect this river, its fish and the culture that surrounds it before it’s too late.

Take Me to the River

After 11 days in Bhutan, we finally lay eyes upon the upper reaches of the Drangme Chhu. We also lay hands on our first golden mahaseer, a nine-pounder hooked and landed by Andre Corpuz. This section of river is called the King’s Run and requires written permission from the monarch to fish it. But even with the note, we are not permitted to fish within eyesight of Buddhist stupas. Due to thundering water in a steep canyon downstream, we realize that we cannot start our expedition here. It’s simply too dangerous. We’ll have to move downstream toward the village of Mongar to launch…