Adventure is hard. There’s all the planning, logistics, packing, route finding and assembling of a capable crew. It’s so much easier to pitch a tent on the edge of some scenic cliff, snap a few for the ‘Gram and retreat to the comforts of your smartphone. After all, it’s awfully hard to bask in the glow of social media validation when you’re hundreds of miles from cell service. Is the age of the influencer over yet? I wish it were. 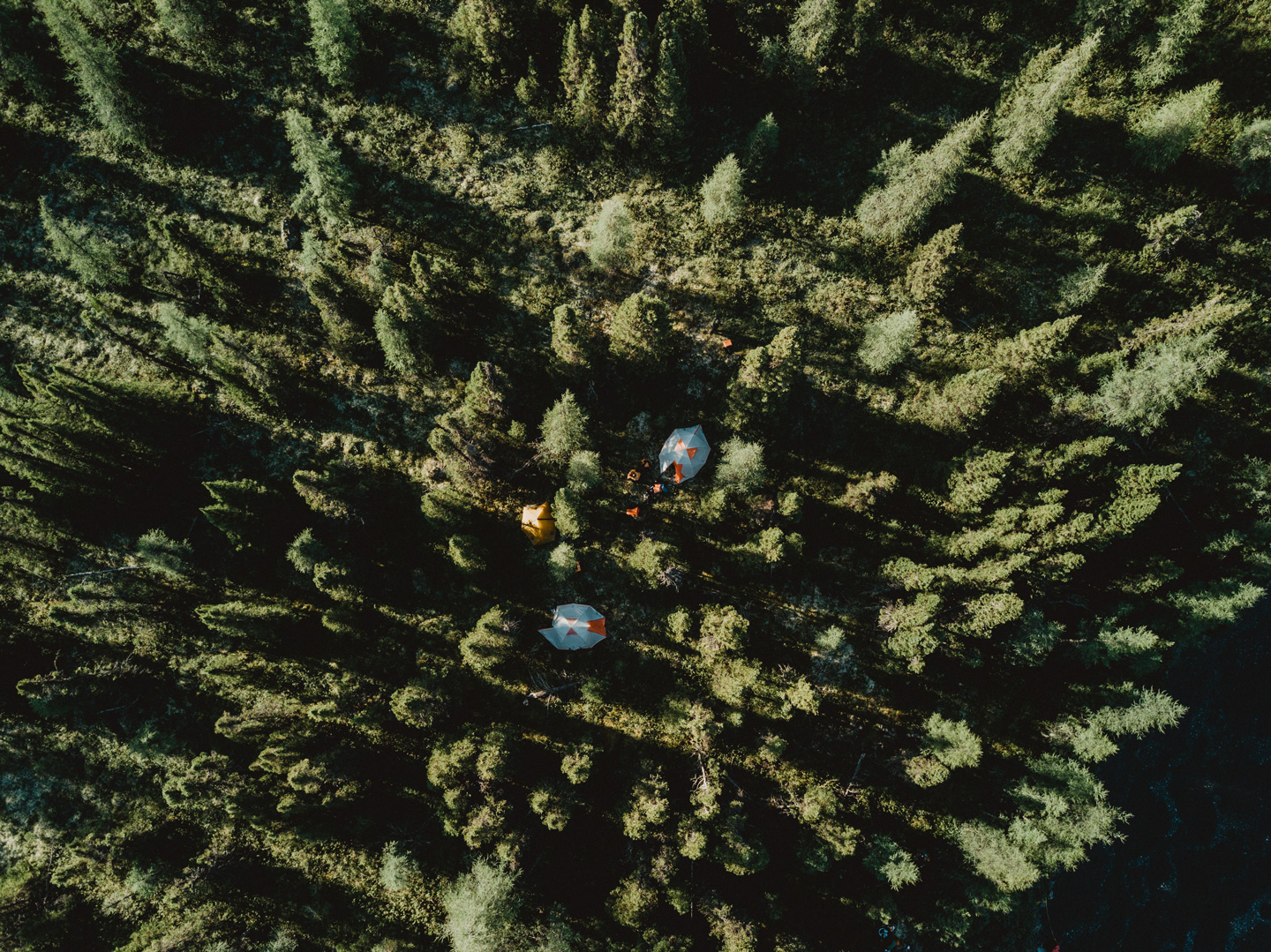 These two must be gluttons for punishment. That is to say, they know that when the going gets tough, they’re probably on the right path. I wouldn’t be surprised if they had D.I.Y tattooed somewhere on their bodies. The husband-and-wife duo has been putting out films via Tight Loops for some time now and with their latest release, The Big Land,  they leave no question about the authenticity of their appetite for adventure. 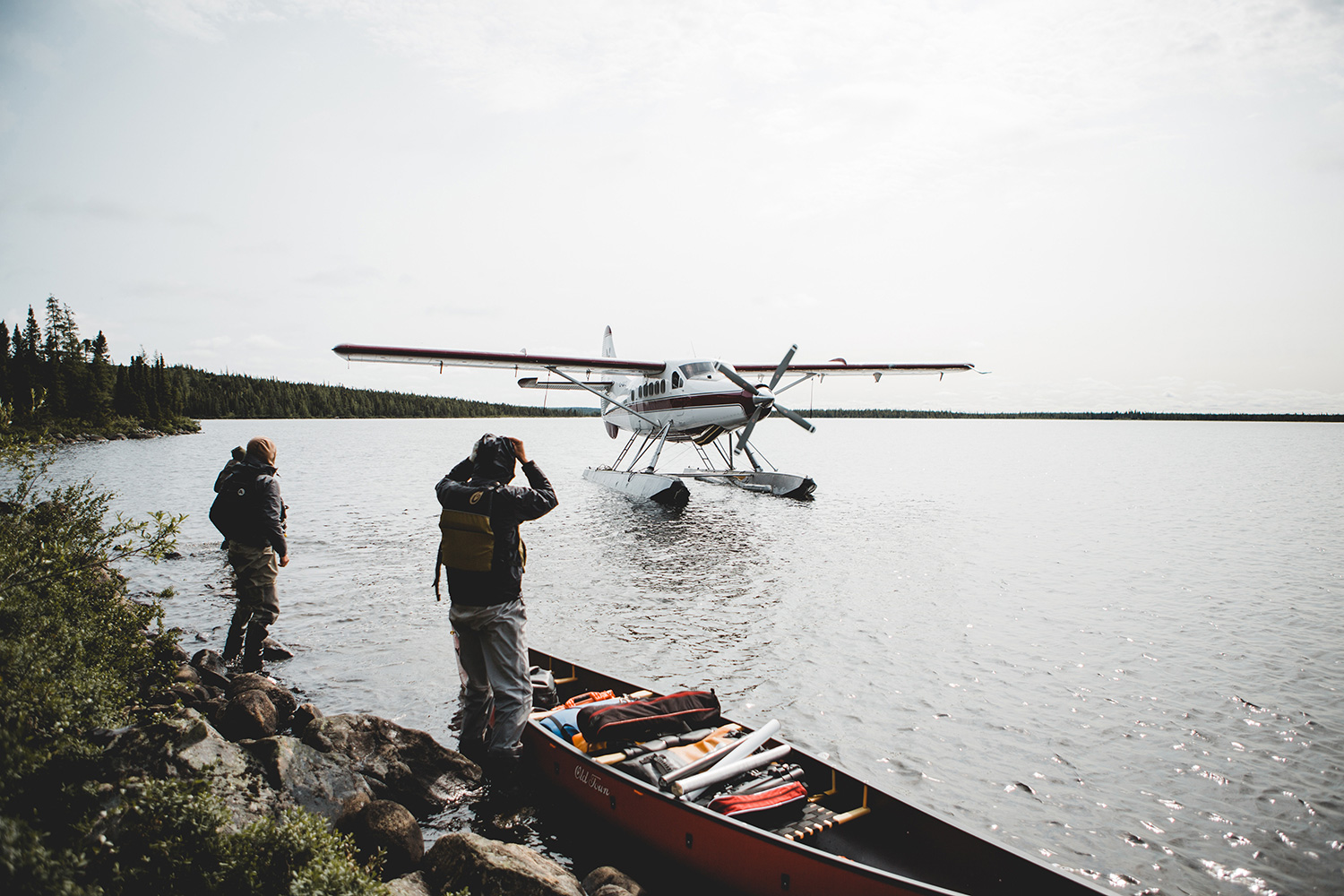 The Big Land is an exploration of Labrador Canada, a truly rugged chunk of earth where wild creatures rule. Last summer, the Bartees made moves for Labrador in hopes of netting some of the region’s massive brook trout. They brought along two highly-qualified buddies: Dylan Markee as the resident whitewater expert and Christopher Sinclair as fishing guide.

This is the cast, but the star of the show is the place itself and the award for best supporting actor goes to Salvelinus fontinalis, aka brook trout. Spoiler alert: They get ‘em. That’s all we’ll say, so as to not spoil the thoughtful arc of the film. Chase directed, shot and edited this 48-minute feature and it’s his best work to date. Each shot moves the story forward. He captured every miraculous detail and inspiring expanse of Labrador in all their beauty, while also weaving together an intriguing adventure narrative. As a viewer you feel as if you’re right there in the canoe, cruising through this wild, magical piece of this planet. If it doesn’t make you want to strike out on your own trip, you should probably check your pulse. 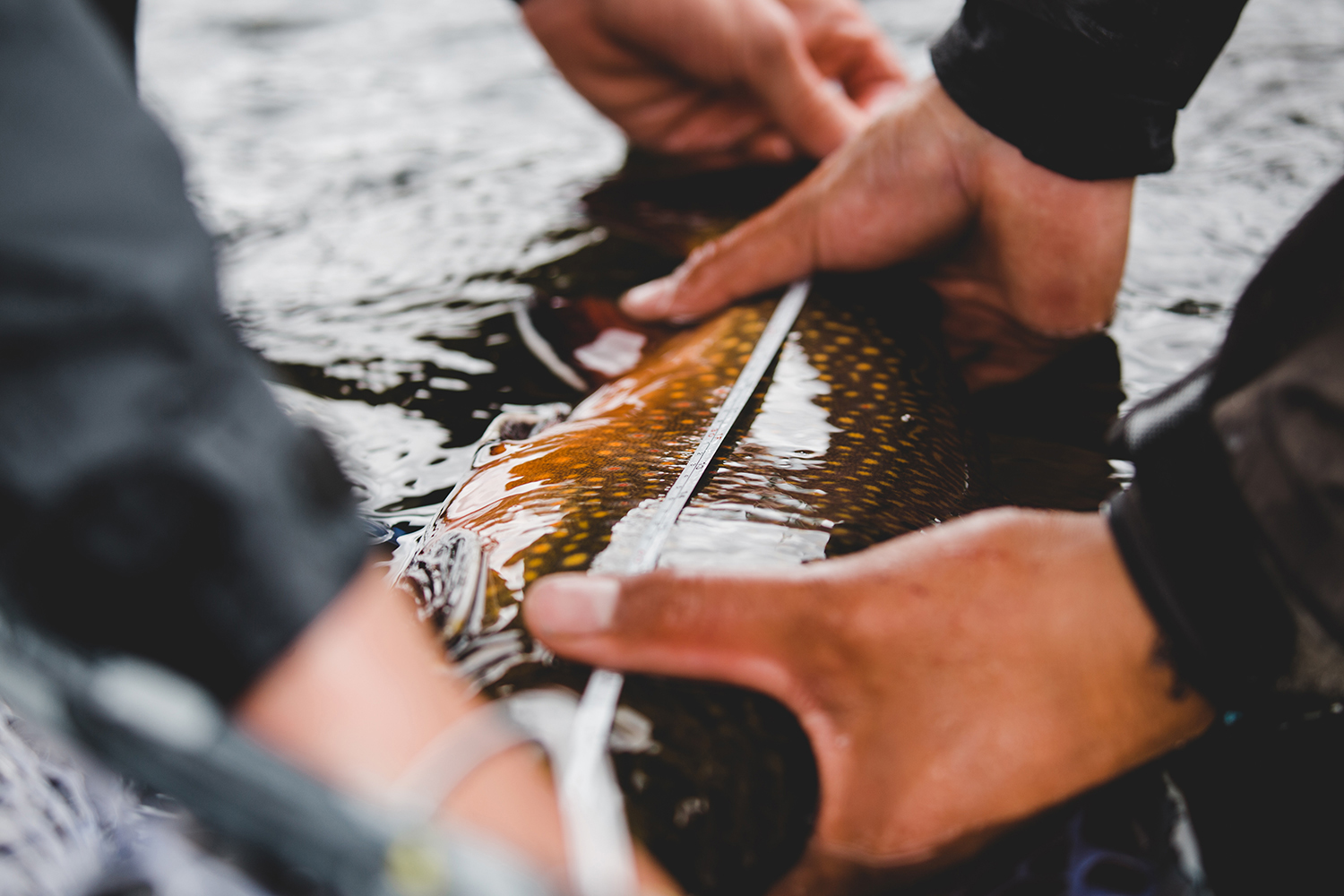 The thing about D.I.Y expeditions of this scale is that the potential for mishaps always looms large. Sure enough, this crew saw their share of setbacks. First there were the unusually-low water levels, then an alarmingly-curious brown bear, a serious hatchet fumble and the heartbreaking frustration of days on end without even seeing a fish.

The Big Land is beautiful, stirring and inspirational. The narration is understated and poetic. There is—as there should be—a subtle but significant message about environmental stewardship. The whole thing glows in the golden light of dusk. 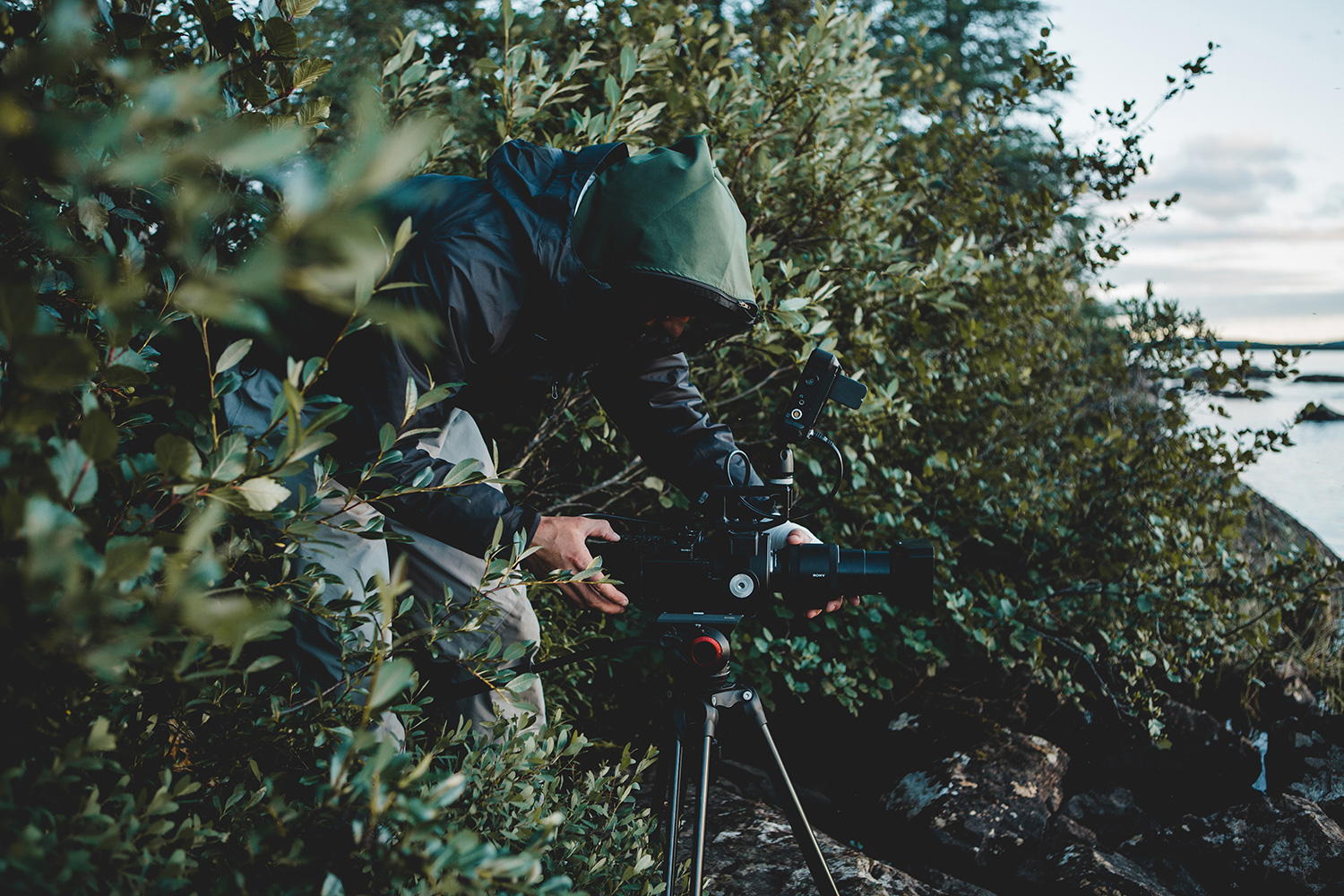 In the film Chase describes their journey as “One hell of an adventure,” and goes on to say, “Labrador has offered us an opportunity to beat back the layers of time and briefly experience a life less complicated and conflicted by the burdens of the modern world.”

Indeed it does. Forget about the FOMO, quit counting “likes” and remove the filters. The Big Land is the perfect reminder that real, frightening and rewarding adventures are still attainable and always worth the effort. Go buy this film. It’ll inspire you to start planning your own escape from the burdens of the modern world, social media addictions included.